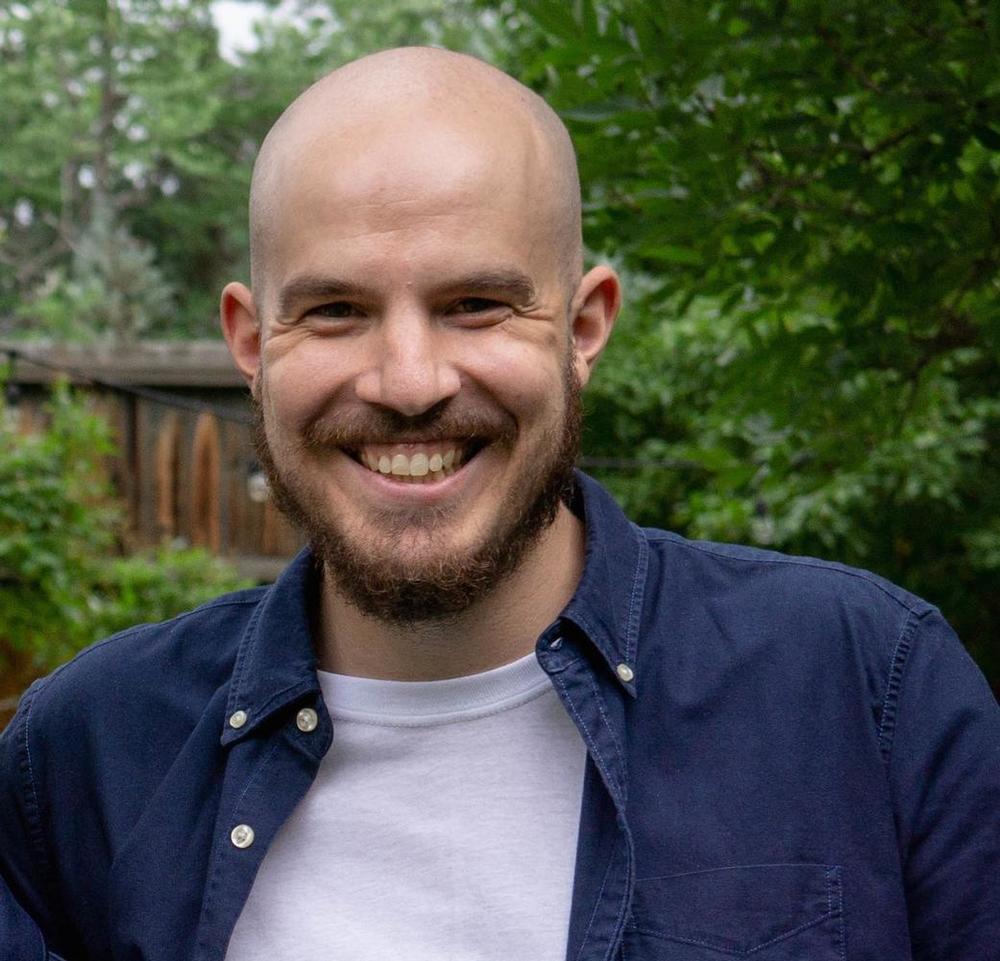 Santa Fe High School vocal music teacher Caleb Heaton has been nominated for the 2021-2022 National LifeChanger of the Year award. Sponsored by the National Life Group Foundation, LifeChanger of the Year recognizes and rewards the very best K-12 educators and school district employees across the United States who are making a difference in the lives of students by exemplifying excellence, positive influence and leadership.

Heaton was nominated by his mother, Lisa Heaton, for his dedication to his students over his career so far. Mr. Heaton is in his first year as the head of the Santa Fe High School choir department and his third year as the team leader of the choral programs for SFPS.

Heaton started his formal teaching career at Ortiz Middle School (OMS) in Santa Fe, NM in 2017. In a challenging environment, he grew the school's choir program by 30%. His choirs earned many ones and twos at the Music Performance Assessment (MPA) during the three years he spent there. Ninety-nine percent of OMS students are eligible for a reduced lunch program. He brought motivation and enthusiasm to his classes, making them work while having fun at the same time.

At both OMS and Santa Fe High School, Heaton led fundraising in order to send his students, for free, to a special camp up in the Jemez Mountains called Camp Hummingbird. There, on a Friday and Saturday, the students got to enjoy the mountain atmosphere and do music workshops with a guest clinician. Some of the students had never been out of Santa Fe and into the mountains. Heaton said it was such a powerful bonding experience for him and his students, and he can't wait to do it again next year.

In her nomination, Lisa Heaton recalls what the assistant principal said to her recently about Caleb: “We are thrilled to have Mr. Heaton on staff here. He has high expectations for these students, which they need. His class requires self-discipline, which he demands. Mr. Heaton's a great role model for his students, as he shows integrity and holds them accountable. They really respect him and want to do well for him. He had big shoes to fill, and he filled them quickly. I am his evaluator, and you can tell him I said that.'"

About LifeChanger of the Year

Winners are chosen by a selection committee comprised of former winners and education professionals and will be announced in early 2022. Nominees must be K-12 teachers or school district employees. To be considered for an award, nominees must

A resource page with ideas for how to celebrate nominees can be found at http://lifechangeroftheyear.com/showspirit/.

To view Caleb Heaton’s LifeChanger of the Year nominee profile, or to nominate someone from your school community, visit www.LifeChangeroftheYear.com.