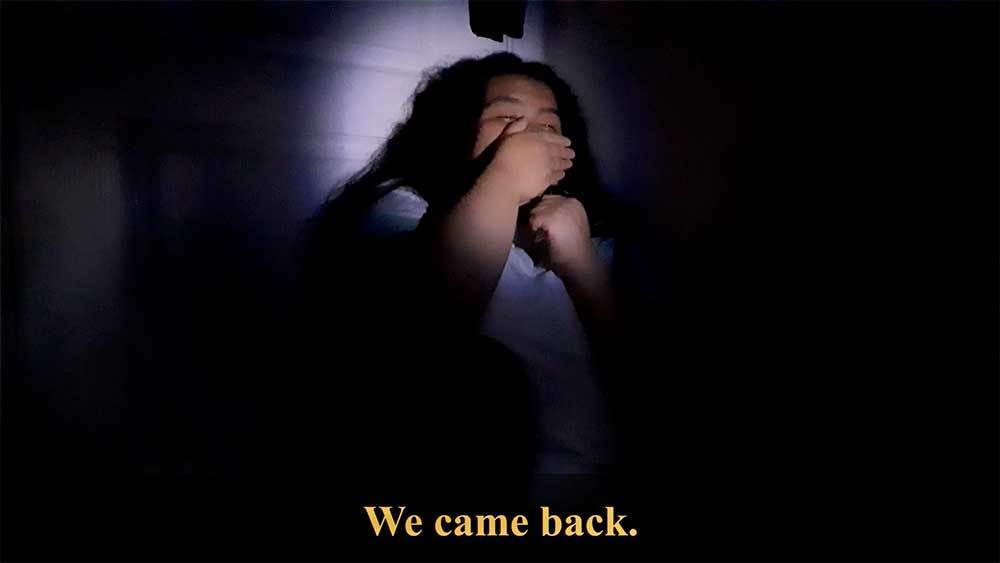 Santos won "Best Sci-Fi/Horror" in the 2022 New Mexico High School Awards, going up against 43 other films from students all over the state!

Check out her film below!

The original competition is based in Shreveport, but is celebrating its inaugural year in New Mexico, welcoming students of middle school and high school age whether at private, parochial, public, or home school. Student Filmmakers will compete for digital media grants for their schools, as well as rewards for students and teachers.